all contents are posted by www.foreverloveTVB.blogspot.com

Hello everyone! I am so sorry that I went MIA (but I guess this wasn't really surprising right? LOL). But anyways, its Summer Break and I do have some free time in my hand right now! I haven't pick up any series yet since I last saw Raising the Bar, but I'll be back at it soon. I hope there are some good series out there! I really have no idea, what series are out right now. Any suggestions?
Posted by foreverlovetvb at 1:18 AM 1 comments

Thoughts So Far... [Raising the Bar]

Hey everyone, I'm on spring break and since I have nothing to do, I picked up the series Raising the Bar to watch. I just want to make a quick thought about this series and after I finish watching it, I'll make a thorough review on it.

My thoughts so far:

This is my thought so far. I know it doesn't have anything to do with the cases or anything. But I just want to share these with you guys. My most main concern is the relationship between Ben and Elaine. If TVB is breaking them up, I can't watch it anymore.
Posted by foreverlovetvb at 5:26 PM 1 comments

I have a lot of posts that I want to post up, but I don't have much time right now. I'll promise you I'll be back with lots of updates. Aside from this, the problems that I'm going through is still here. I thought I had fixed most of them, but I didn't. It never went away. The feeling of depression hit me stronger as the day goes. Although, I'm in school right now and I see my friends and colleagues at work, and I thought it would help me. I really enjoy going to work because my co-workers are bunch of people with some amazing characters and group of friends that brighten up my day. But lately, I've realized that I've been faking my happiness. I thought I was happy because I was enjoying myself with the company around me and laughing along with them. But I realized, I was pretending my laughter and happiness.

I really thought I was feeling better, but I was not. I really wonder when this feeling will go away. When one problem settle down, another arises. It's not stopping. Lately, a lot of things had been annoying me, everything just bothers me.

I'm watching The Hippocratic Crush again and watching it for the third time had taught me something. I learned that everyone encounters their own problems. For some, their problems caused them to fall deep into the hole. For others, their problems are easy to fix. Everyone has their own situation and lowest point in life. Some people lowest came earlier than others. Some lowest point affected them more than others. I learned and understands that no matter how low in life you've gotten, eventually, time will pass and everything will get better. And slowly, you'll learn to accept the fact and will be able to fix the problem. No matter how much you have fallen, get back up and start again.

I forgot that there were so many life quotes and situations throughout the drama. And I forgot how strong these quotes were. The life quotes that were given through the drama really left a strong impact in me and gives a strong meaning. Watching The Hippocratic Crush again made me realized a lot of things and these quotes made me understand and realized a lot of things. The Hippocratic Crush is one of my favorite dramas that I enjoyed a lot. And one drama that had sent a lot of strong message to us. If you guys have the time again, re-watch The Hippocratic Crush again!
Posted by foreverlovetvb at 2:55 AM 0 comments 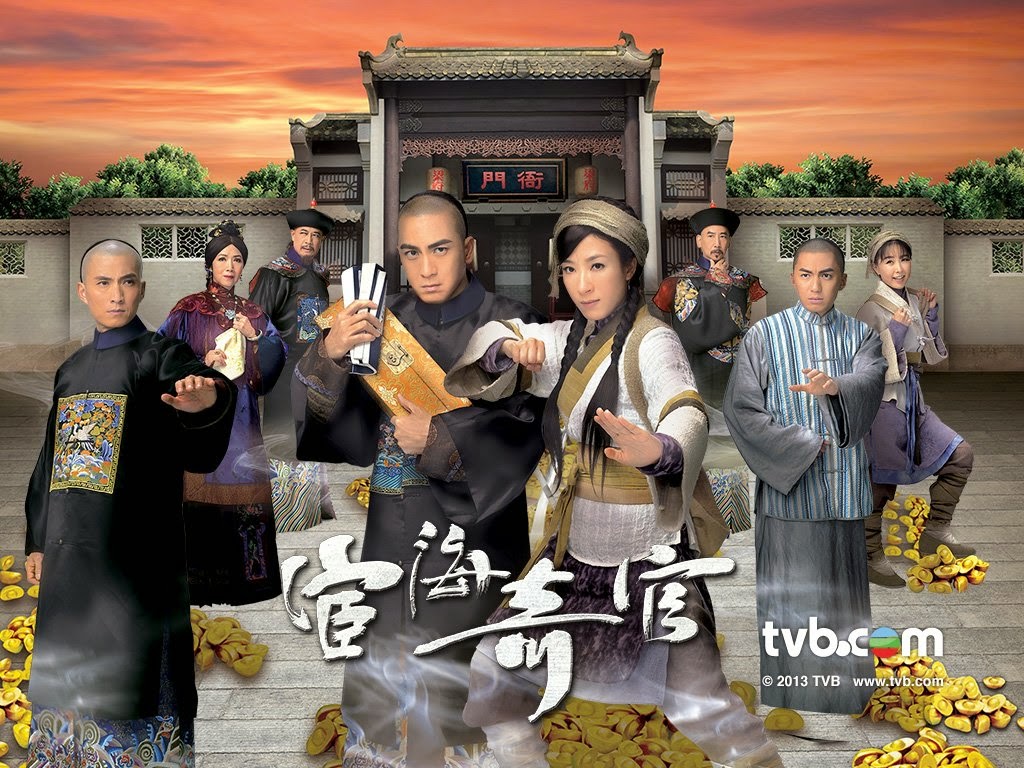 
Producer: Lee Tim Sing
Theme: Gossip (是非) Ronald Law, Grace Wong
Synopsis
Novice nun WAI-LAM (Tavia Yeung) and her fellow apprentice WAI-YU (Cilla Kung) are eager to borrow money to treat their abbess’ illness. By accident, they get to know a wealthy heir of a bank, TO CHUN-FUNG (Kenneth Ma), and are forced to become maids of TO’s family so as to pay off their debt. WAI-LAM is a highly skilled martial artist, and she constantly helps mischievous CHUN-FUNG clean up his messes. Although the two do not agree with each other, they often offer mutual support to one another at a crucial moment, and thereby, unintentionally, develop a close friendship. Later on, CHUN-FUNG gets unexpected help and becomes a head magistrate. At first he thinks he is going to move smoothly up the officialdom ladder with help and attention from his governor brother TO CHUN-MING (Joel Chan) and good friend FONG KWAI-CHEUNG (Benjamin Yuen). Gradually, he starts feeling that he is under the stranglehold of the deep-rooted political corruption and outrageous abuse of power. In the abyss of such misgovernment, he witnesses those who surround him seek personal gain resulting in a miscarriage of justice. Also, in light of this, he unmasks the culprit behind the massacre of WAI-LAM’s family which happened in her childhood, getting both him and WAI-LAM in great trouble……


Synopsis credit to K for TVB
Posted by foreverlovetvb at 4:25 PM 0 comments 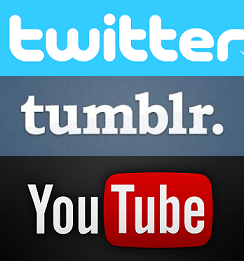